In this post I wanted to share the lessons I learned as I lived with this disorder (and after).

Oh, just in case you are so curious, I had an undiagnosed case of pubescent falsetto (aka puberphonia). These are few observations from someone who was once considered, not normal:

Thoughts that take us to both good and bad places start with the words “what-if”: what-if she doesn’t like me, what-if I don’t get that promotion, what-if every living human could access clean water.

All forms of meditation, yoga and other spiritual practise help us identify and process such questions

Regardless of technique, the goal is to:

So find the practice that most resonates with you and tackle all those wild what-ifs!

Having a vocal disorder meant I struggled in public – as well as in private sometimes. I later realized that my struggles were far smaller than those of people who struggle in private.

Most people didn’t care how I sounded. They’d take 30 seconds to parse the weird voice and then carry on with the conversation. A vocal minority made sure they’d express their amusement over my “distinctive” voice.

Everyone is struggling, you are definitely better off than most, be grateful!

🔗3. Being different is a competitive advantage

I know I am not saying something profound here. I just experienced it much more deeply. Being different meant I had to find more accessible ways of doing things that others would do with ease. I had two options in life: hide in a corner or live larger than life. If you know me, you’ll know what I did.

I was the annoying kid in college who asked too many questions in his distinctive voice. There was no way you’d not spot me in a crowd of a 1000. And I made sure you heard me. Loud and clear – be it in a high pitched voice.

I figured, I had nothing to lose. I could not stay quiet for the rest of my life. And how people react when I said “hi” to them was the best test of their character.

So, I talked and boy did I talk a lot. In college, I took part in debate competitions, captained a soccer team and vocally joined public protests. What were they going to do? Make fun of me? By my 20s I didn’t care, it didn’t bother me at all.

I am eccentric and outspoken. It has pros and cons. More pros if you ask me, more cons if you ask mature folks. I couldn’t have been this eccentric or had such radical candour without my disorder. It became my source of courage to take on the world head-on and keep going.

Turn your weaknesses into sources of energy, don’t sulk over them! 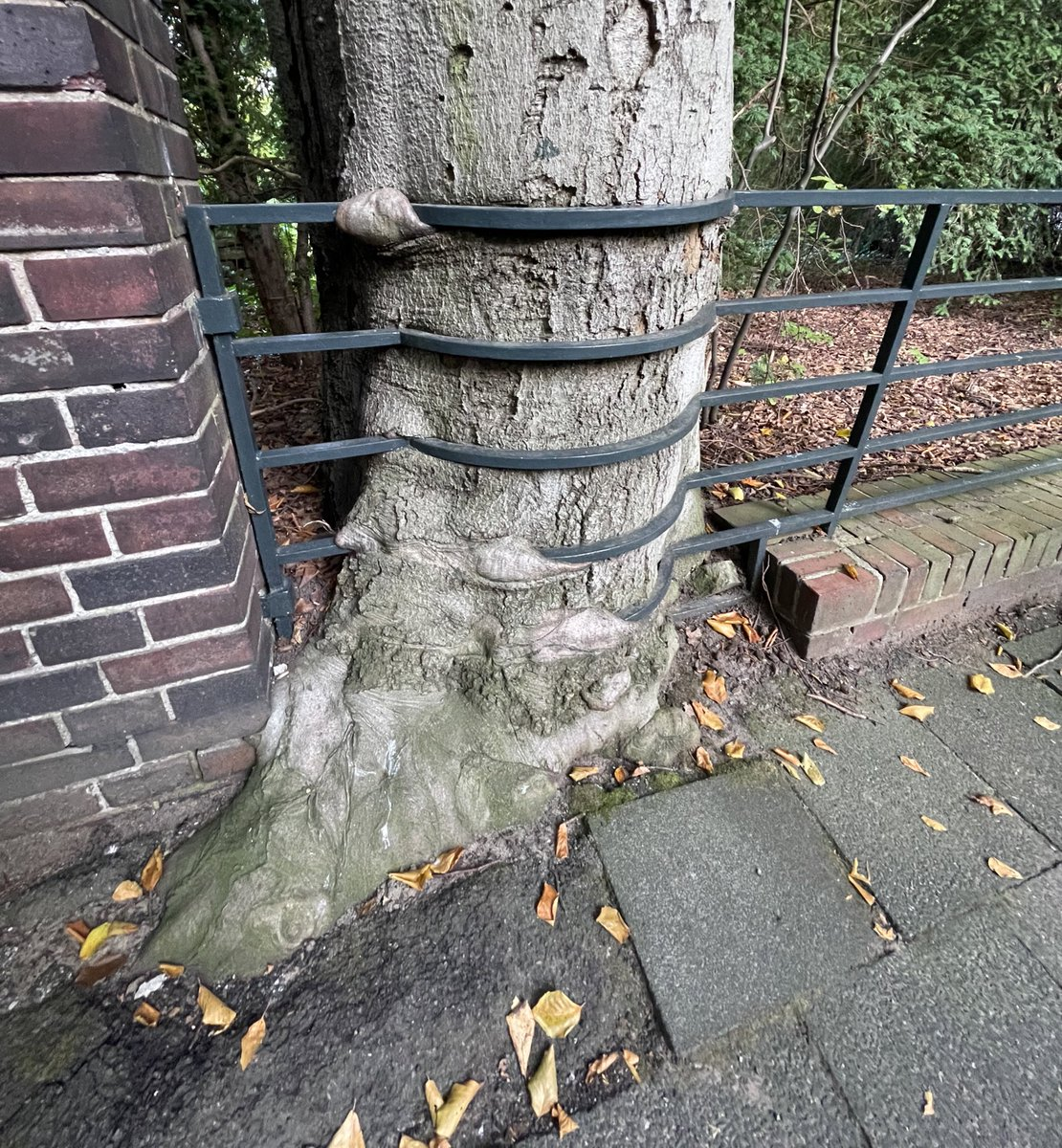 🔗4. It takes 30 seconds for lasting impressions to form

People are quick to form impressions and pattern match. Putting others in boxes helps them reduce count of uncertainties around them. It makes their life easy to navigate.

But do you know how long it takes a person to form an opinion about you? Roughly 30 seconds.

During therapy, I was most concerned about how people I already knew would react to my new voice. One of my therapists had the best advice:

They might recognize your voice to be different, spend 30 seconds internalizing it and will move on. That is it. Most people will not even bother asking

And that is exactly what happened. Most people I reconnected with, didn’t even notice. That is why you should never care about what people think. You are nothing more than a 30 second blip in their own maze they call life.

But something else I learned here was to give others more than 30 seconds before I formed any opinion. Much later in life (fairly recently) I learned to assume good intent. This has changed my life drastically.

🔗5. Change is life’s constant, all we can do is keep growing

I will say the most cliched thing here:

You can achieve whatever you put your mind to. You can bring anything from nothingness into existence if you have the will

Now let me unpack the nothingness bit for you.

When I was young, some friends would explain how I should lower my chin and speak at a lower pitch. They could do it because as they grew older, their brain was able to notice that lower vocal fold and activate it. For them it was like changing gears on a car. For me, that gear didn’t exist. Due to the disorder, my brain failed to acknowledge the existence of this fold let alone activate it.

To fix myself, I had to somehow prove to my brain that the lower folds it believed didn’t exist, actually existed. I had to keep convincing it day after day until it became natural.

The same is almost true for most other things. We may think they don’t exist, they are impossible or we cannot do it. If I an adult can trick my brain into learning things it should’ve learned as a teen, you can too! 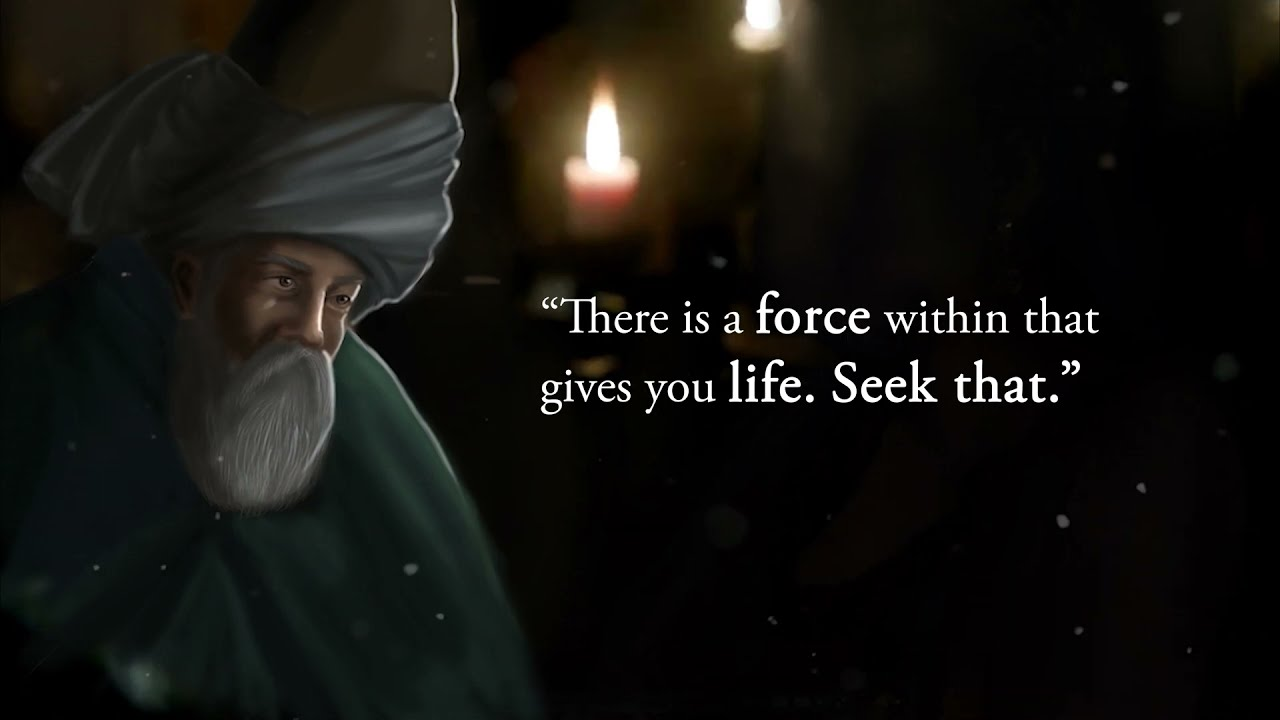